Seasoned by the American entrepreneurial experience from pioneer Glenn Curtiss, the Jenny took flight October 2, 2013.  Jenny 38262 is available to groups across the country for educational exhibition. She joins the ranks of 7 other flying Jenny's nationally.

AOPA featured an articled discussing the restoration process, highlighting the students that worked on the plane. Click the image below to read more about it.

First, none of the parts were made any longer.  Second, only a few Jenny’s remained in service, so finding salvage parts would be difficult at best. After careful study, he began a year long search for the proper materials to create the replica.  Ash wood, just like the original, was used because of its structural strength for the fuselage and to hold the weight of the engine.  Spruce was found to replicate the tensile flexibility required of all the spars.  Jigs were fashioned, and construction began… over a fifteen month  period commencing in 2012.

Every piece of metal hardware used to hold the wooden airplane together had to be re-created and manufactured.  Rather than rebuild a 90 year old water cooled V8 OX5 engine, the decision was made to explore an option the Chevrolet brothers pitched to the aircraft industry in the mid-20’s.  A water cooled V8 GMC engine was chosen for the Jenny, matching carefully the weights and balances of the original.  Since the mission of completing a flyable Jenny was educational, Walker enlisted collaborators.  Folks from all walks of life, from Mechanics to WW2 veterans came out to help.  Jon Foote and his Tompkinsville High School Aviation Class, helped cover, assemble and rig the WW1 Biplane. Nearly a mile of steel cable was used to assemble per the specifications, the full size JN4D Jenny and make it ready for flight. 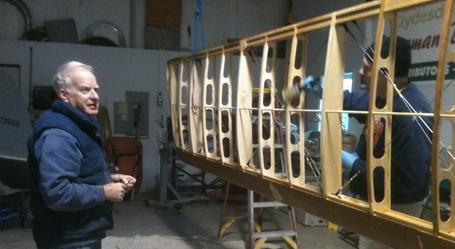 In 2011, Dorian Walker, a Filmmaker based out of Bowling Green, Kentucky, began the journey of rebuilding and restoring a Curtiss JN4D "Jenny".  To replicate one of aviation’s earliest icons accurately, Walker located Jenny Builder and pilot Brian Karli who shared more than 500 original Curtiss drawings and invaluable advice, that would serve as the blue print of this project (check out Brian's great website for his Jenny building story, link at the bottom page).  After pouring through the plans, Dorian came to realize that as important as the layout and design of the aircraft were, locating the correct building materials would be a formidable challenge. 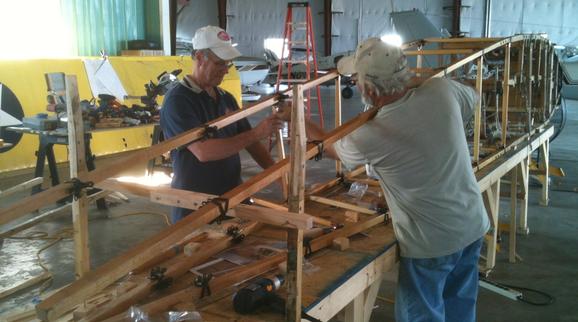 The reconstruction of this Curtiss JN4  took place from June 2012 to October 2013.  Teams of builders worked at three locations.  The fuselage construction took place in Bowling Green, Kentucky.  The wing(s) were constructed at Fall Creek, Tennessee.  The fabric work, metal work, assembly and rigging was accomplished at Tompkinsville, Kentucky. 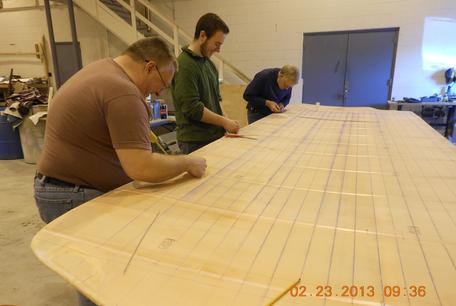 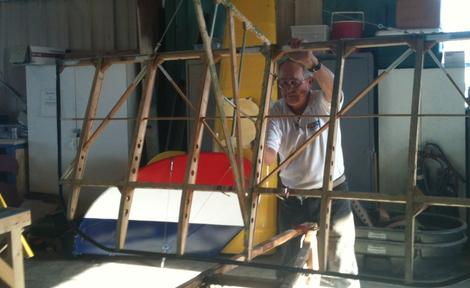 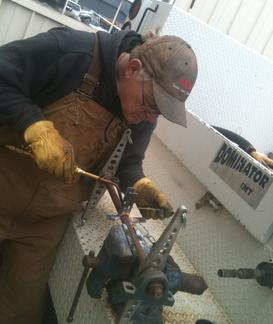