History of the Jenny 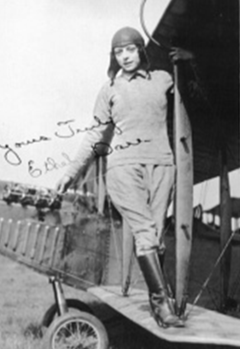 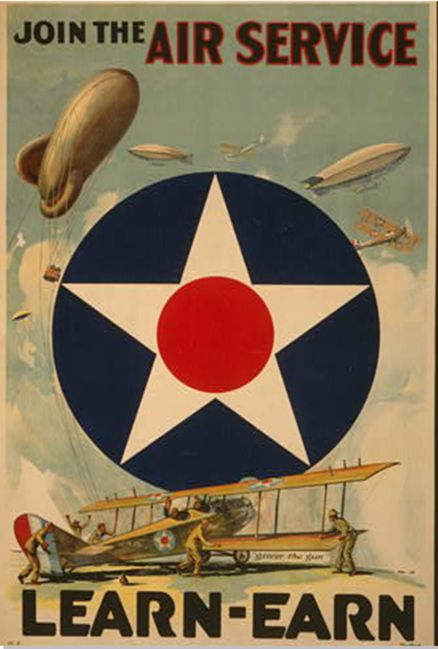 Some other great Jenny/Aviation websites worth checking out:

Kentucky Aviators, including some WWI aces

Museum of Science and Industry 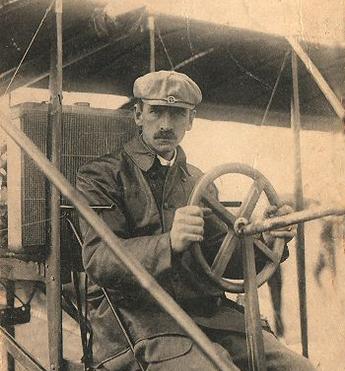 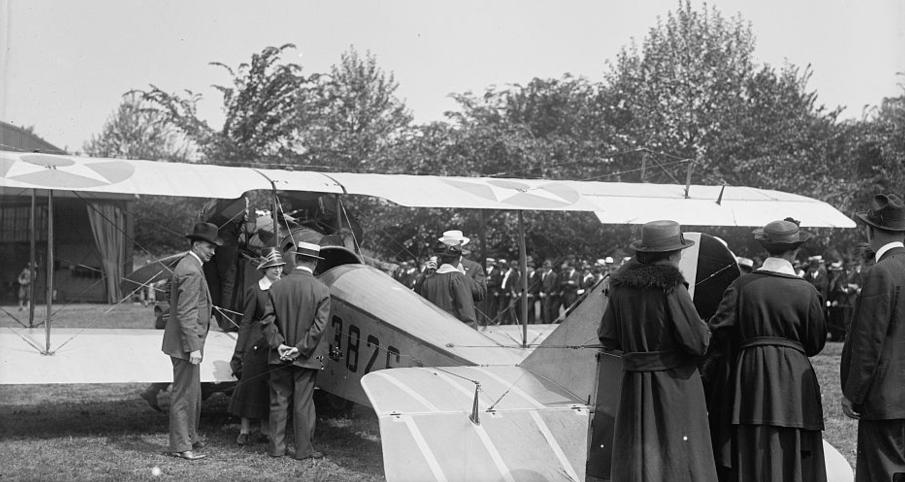 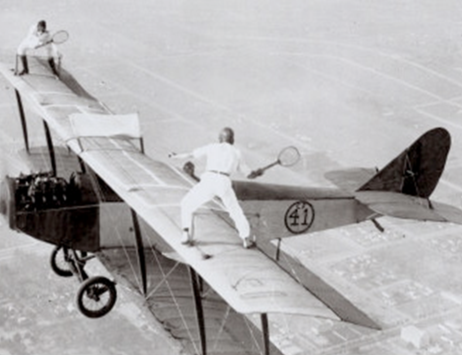